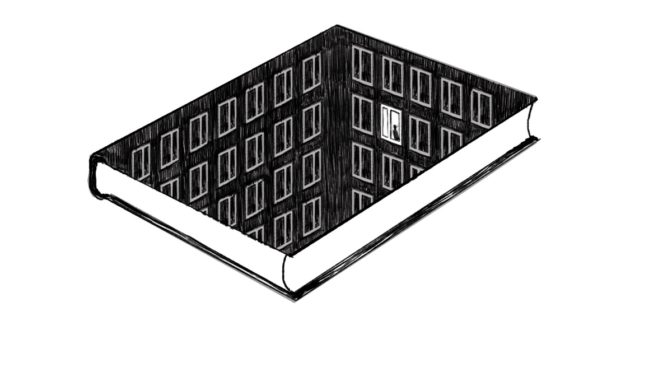 Recently,  while surfing the Internet, I came across a video clip illustrating the Law of Gene Preservation, which is described in the first conversation of The Last Faith: a book by an atheist believer.

The clip captures a father and his teenage daughter as they fall through the ice when crossing a large river in winter. Without a moment’s hesitation, the father wrests his daughter from the water and throws her to the side in one swift movement. When the daughter turns to her father to give him her hand, he pushes her away with a harsh voice and tries to climb out of the ice himself without risking harm to his daughter.

Without even realising, the father fulfilled the Law of Gene Preservation twice – he saved his daughter and never allowed her to risk her life by helping him out of the water.

The Law of Gene Preservation is what unites us humans with the rest of the living world, right up to bacteria and plants.

The Law of Freedom of Choice is what distinguishes us humans from the rest of the living world.