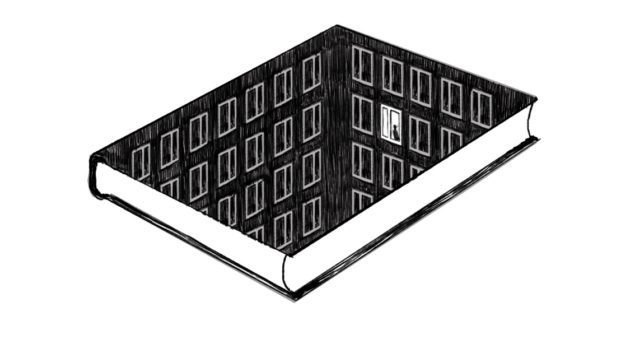 Towards the end of last year, we published various large-scale and smaller social prognoses on our blog, some of which have already come true, some of which are still in the process of being realised.

In one way or another, all the prognoses we made were based on the Law of Humandynamics which asserts that Freedom of Choice on our planet can only grow and that it is, in fact, increasing exponentially, notwithstanding short-term and local fluctuations.

In “The Last Faith: a book by an atheist believer”, we predicted that the internet would reduce the gap in world view between advanced and catching-up social groups and peoples. The internet has particularly affected the younger generation and we see now the emergence of a new internet generation, who since birth have lived in a huge, global, virtual space in which Freedom of Choice is taken for granted, something which their parents could only have dreamed of. Unlike their parents, this new generation knows nothing of the racial, religious and political intolerance characteristic of the older generations.

This influence of the internet has been so fast and furious that even before “The Last Faith: a book by an atheist believer” was published, extensive research was carried out in the West which we discovered just recently. On 13th of November 2008, The Economist magazine published a review of “The Net Generation. The Kids Are Alright”, written by American researcher Don Tapscott based on studies involving over eight thousand people from twelve different countries born between 1978 and 1994.

Contrary to widespread expectations of the negative impact of the internet on young people, the research results showed the opposite to be true. The internet generation turned out to be smarter, more tolerant of diversity, more well-read, socially aware, optimistic, decent and compassionate to the needs of others than the preceding television generation.

“These empowered young people are beginning to transform every institution of modern life. They care strongly about justice, and are actively trying to improve society,” said Mr Tapscott, who puts it down to the advantages of the net which is interactive and stimulates the brain over one-way broadcasting via television. People who play video games have been found to have more rapid decision-making abilities, are better at multi-tasking and process visual information more quickly.

I must confess, that although I was confident in the great role the internet would play in the coming revolutionary transformation of our world, I didn’t know exactly what form it would take.  Now I know.

“The ‘internet generation (Net Geners) values freedom and choice in everything they do. They love to customise and personalise. They scrutinise everything. They demand integrity and openness, including when deciding what to buy and where to work. They want entertainment and play in their work and education, as well as their social life. They love to collaborate. They expect everything to happen fast. And they expect constant innovation.” Tapscott writes.

It’s just exactly as “The Last Faith: a book by an atheist believer” describes it: Freedom of Choice and the Rights of the Individual.

Now to Russia. Mass participation by students of colleges and universities throughout the country in the 26th March 2017 anti-corruption protest rallies came totally out of the blue. Both the authorities and the opposition were at a loss to explain the new phenomenon. Nobody had noticed the new generation ‘Net Geners’ growing up in Russia with exactly the same social demands as those described in Tapscott’s article.

In another 10-15 years, when Net Geners begin to take up key positions in society, the world will change quite significantly for the better. Once again in history, we shall bear witness to another positive leap forward in levels of Freedom of Choice. The Law of Humandynamics will reveal itself once again, just as it should.

And once again, we see that in accordance with “The Last Faith: a book by an atheist believer”, no people on earth has its own unique historical path. We are all moving in the same direction, in accordance with the Law of Humandynamics, just as we leave some behind, overtake others and push each other aside.

The only real challenge that stands before international organisations and the economic superpowers, as they act on behalf of humanity, is to find a way of reducing (but not eliminating!) the huge 50-100 year gaps that exist between the different peoples taking part in the race.

And the sooner we understand this, the better it will be for all.

The simultaneous existence of such huge gaps in the economic and cultural development of different nations on a backdrop of intense globalisation is impossible and dangerous.

But will we understand?

Written by Karmak Bagisbayev, an author of “The Last Faith: a book by an atheist believer”

Translated from the Russian original by Joanna Dobson.

One thought on “How reliable are the prognoses of The Last Faith? Betting on the internet generation.”